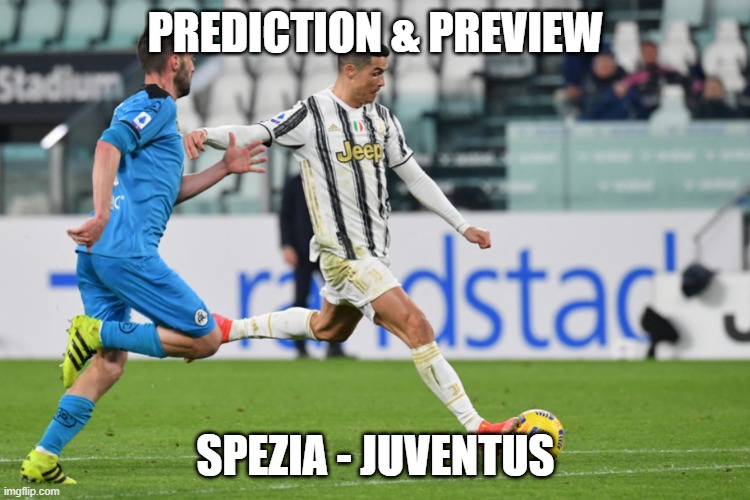 Juventus Turin on Wednesday at 18:30 will face Spezia away. Did anyone expect the Turin to approach this match as a relegation team? Once again it turned out that sport can surprise you.

There is no denying that the course of this match depends on the Juventus players – the opponent is a team that will probably fight to avoid relegation. Of course, Allegri has problems and these are certainly not problems that should be underestimated. Nevertheless, it is worth asking yourself, is it as bad as the table indicates? Let’s go back to the first round – away 2: 2 with Udinese is the result of the terrible performance of Wojciech Szczęsny. The beginning of the season by Wojtek is not good (it is enough to remember, for example, Napoli’s equalizing goal), but there are many indications that it is a transitional state. Anyway, it is best to refer to yesterday’s match with Milan – the Pole saved the draw. In four games of the Italian league, Juventus scored just 2 points and, interestingly, took the lead three times. This shows that the situation is bad, but not as bad as the table might suggest. In addition, it must be made clear that people who are able to create a monolith play defense. It is also worth referring to the history – for the fourth time it happened that the Turin did not win any of the first four games of the season.

I believe that no one will underestimate Spezia and it will finally be possible to say that Juventus won the league. I also think that it will be a convincing win right away – the disproportion in skills is huge, it just needs to be proved on the pitch. A good example is the second round of games, when Spezia faced away from Lazio – the hosts won 6: 1.