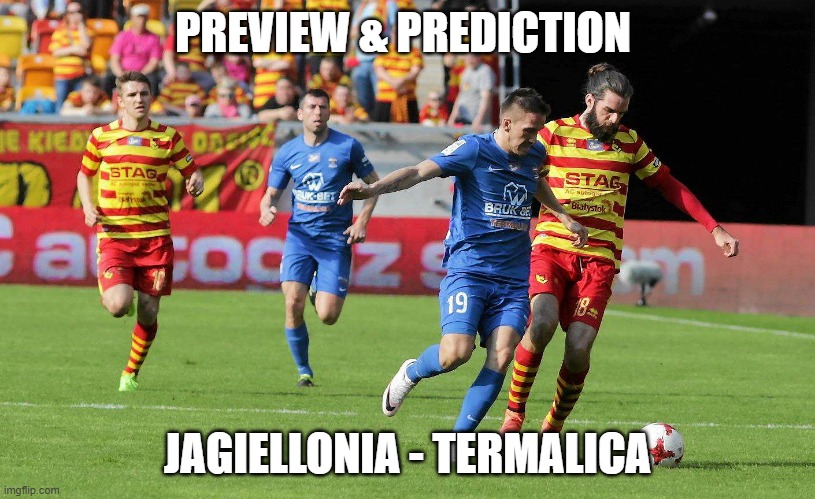 When Raków Częstochowa was drawn by Rubin Kazan, it was possible to think about a duel with a really famous team. Known and of course strong. What do we know after the first clash?

We can say that Ruby is in its troubles, but it is not something that should be taken as particularly positive. It is enough to remember the first match and the situation that Kvaratskhelia wasted. Raków had his occasions, but it must also be honestly said that there was nothing to be particularly excited about. Let’s not forget that Raków played at home (theoretically), and he fired two well-aimed shots at the very end of the game. In addition, it is about shots that only look good in statistics. Let’s not forget about the attitude towards the meeting – Raków did everything he could, and it is difficult to say the same about Rubin. It seems that the players of the Russian club were considering a rematch.

It’s also good to look at Raków’s qualifying matches so far – three matches ended in goalless draws. Defensive play may be impressive, but defensive play is not enough. It should also be emphasized that Raków’s previous rival was the Lithuanian Suduva – Częstochowa players were the clear favorite of the match. It is also not without significance that Raków has been playing all the matches away from the beginning of the season. Constant trips can be heard at any time, and in Kazan the smallest detail will count.

Playing against Polish teams is difficult, but in some cases it can turn out to be profitable. Rubin should win this game and we can add to that the poor chances of shooting. In my opinion, a good tip for this match is the victory of the team from Kazan and at the same time less than 3.5 goals in the match. Rate 2.30 (LV BET).