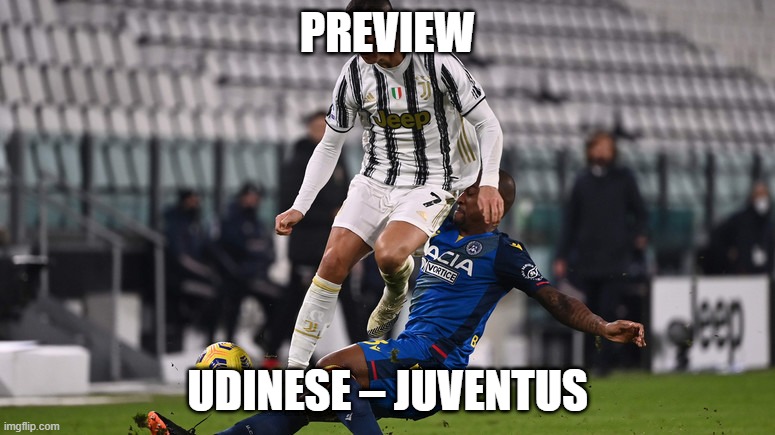 The Italian Serie A starts this weekend and we can be sure that there will be plenty of interesting matches. It is interesting, for example, what is happening (and has happened) in Turin.

The first meeting of Turin is an away match with Udinese – the match will take place on Sunday at 18:30. Juventus’ final season is a disaster that could have left Juventus outside the Champions League. Ultimately, we can talk about a lot of luck, because Napoli’s sensational draw allowed to keep a place guaranteeing participation in the most important European competitions.

The experiment with a job as a coach for Andrea Pirlo turned out to be wrong. The new coach was Massimiliano Allegri, who trained Juventus not so long ago (he said goodbye to the job in 2019). This choice can be traced back to what has worked well. Everyone cares about success – at home and in the Champions League. Time will tell how it will be, but one thing is beyond doubt now – the players from Turin will certainly not run out of determination. In addition, we must remember that Juventus has great players all the time – one unsuccessful season did not change that. It is especially worth paying attention to (as always) Cristiano Ronaldo. There have been rumors that Ronaldo could change the club, but that is not going to happen. What’s more, we can hear that the Portuguese may be on the bench in some games. Cristiano has his best years behind him, but he is still a player who guarantees a level that is achievable only for a few. Additionally, it is a person to be described as extremely ambitious.

I believe Juventus will have no major problems beating Udinese. I also think we will see at least one Ronaldo goal.

Juventus to win and Cristiano to score at least one goal. Odds 2.00 (STS)