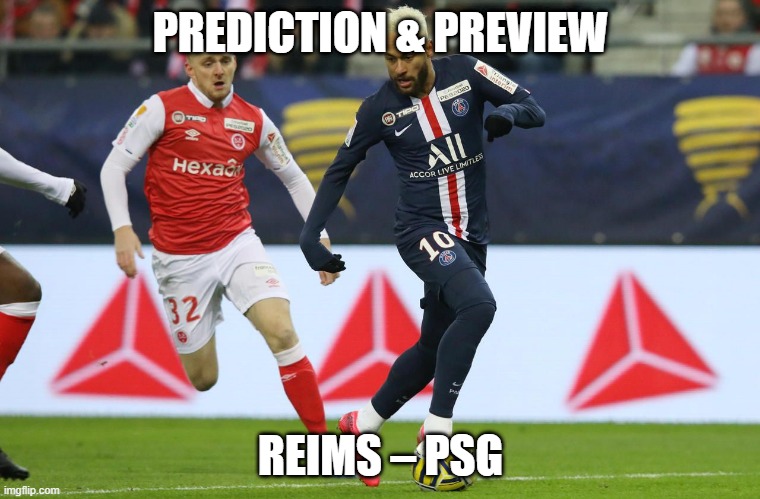 On Sunday at 20:45 Reims will host PSG at their own stadium. Not so long ago, it could be said that this is a clash like many, but it is different now. It is, of course, about the expected debut of Leo Messi.

The event of the summer

It can be said with full conviction that the event of the summer awaits us. The strength of the team from Paris is huge, as evidenced by the beginning of the season – 3 matches and 10 goals is a result that means a lot. Moreover, we must not forget that we are waiting for the performance of Messi and Neymar. What’s more, it can be assumed that we will also see a Brazilian during the meeting with Reims.

It seems that Sunday’s game is a chance for PSG to show its power. Of course, it is difficult to talk about a good understanding, but the rival is not among the leaders of the French league. In addition, we must not forget that Messi and Neymar played together in Barcelona. Needless to say, the Brazilian praises the cooperation with the Argentinian very much. Of course, there is also some discussion about Mbappe’s departure. The topic is important, but I don’t think it has any impact on the team. In short, the domination of one team is brewing, but most outside viewers should not be bothered by it.

Nevertheless, it should be noted that Reims may surprise the guests – PSG has a fantastic offensive and not the best defense. One may even be tempted to say that conceding five goals in three matches is a cause for great concern (although there is currently no chance of appearing in the optimal setting). On the other hand, it is possible that the problems are temporary.

All things considered, I think a lot of goals are to be expected. However, I do not go into whether these will be goals of only one team. The best tip for this game is over 3.5 goals, odds 2.00 Betclic.