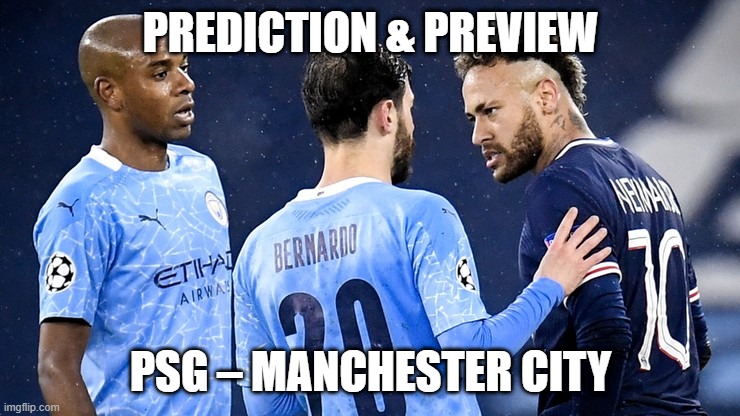 The clash in Paris is an undeniable hit of Tuesday against the Champions League – the local PSG will take on Manchester City at its own stadium. What can we expect from this meeting?

You can say that we are in for a rematch for the semi-finals from last season, but you can also look differently (or even need to) – in both teams we have a lot of fantastic players. Of course, it doesn’t have to translate into an interesting spectacle, but why should we expect a boring match?

Certainly the downside is the problems that PSG has. Yes, things have been going well lately, but we cannot talk about convincing victories. It turns out that downloading famous players is not enough – you also need to be able to organize your team. There is a problem with that, but let’s not forget that the best players in the world must never be taken lightly – they can surprise you at any moment. It is also interesting if we will see Lionel Messi in the game – the Argentinean is struggling with a knee injury.

On the other side, rushing Manchester City – it is enough to remember the first round of the Champions League – RB Leipzig lost in England 6: 3. Although it can always be said that the three goals conceded must be worrying. Everything is going well in the English league as well. Naturally, we had a surprise draw in Southampton recently, but that was a one-off. The best proof of this yesterday’s victory against Chelsea – it is very difficult to beat Tuchel’s players, and they played at home.

Of course, the English team has a better chance of winning, but I’m going to look at the game from a different angle – both teams have someone to attack and I can’t imagine that either team focuses mainly on defense. It is also important that PSG drew 1-1 with Club Brugge in the first round. Failure would mean that the chances of winning the first place in the group would be illusory.