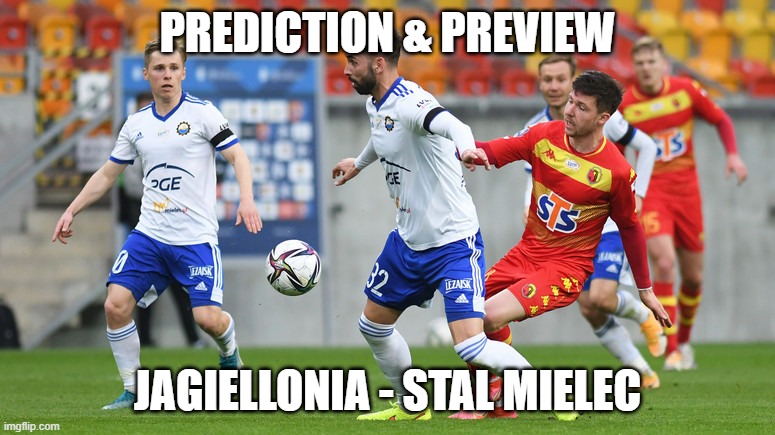 On Saturday at 5:30 p.m., the local Jagiellonia will host Stal Mielec at the stadium at Słoneczna. What can we expect from this meeting?

Much depends on the hosts

First of all, it should be emphasized that we will have a queue after the matches for the national team. This is important because the coaches had time to work calmly. Someone may say that some players were not there, but let’s face it – this is nothing compared to the situation of the best clubs in the world.

Moving on to Saturday, both teams are only one point apart in the table, but the hosts, who have not had a good streak recently (1 point in the last three matches), are the clear favorites. What’s more, there is nothing surprising in this, because Ireneusz Mamrot’s team is below its potential. It can even be said that this potential is not fully used by the trainer. It is difficult to say if this will change, but the next rival is Stal Mielec, a non-top-tier opponent. Of course, the game may turn out differently, as evidenced by even 3: 3 (also in Białystok) from the last match. On the other hand, I believe that individual skills will definitely matter, and these are greater on the side of the team from Białystok. Nevertheless, let’s leave the prediction of the winner – let’s focus on the goals of the hosts. Jagiellonia has been doing simply bad lately, but we are talking about a team that has scored at least one goal in each of the games so far. Someone may say that it almost always ended with one hit, but we must bear in mind the ineffectiveness. When situations arise, it is easier to count on more goals.

In my opinion, the best tip for this match is over 1.5 goals on the side of Jagiellonia. Odds 1.94 (SUPERBET)