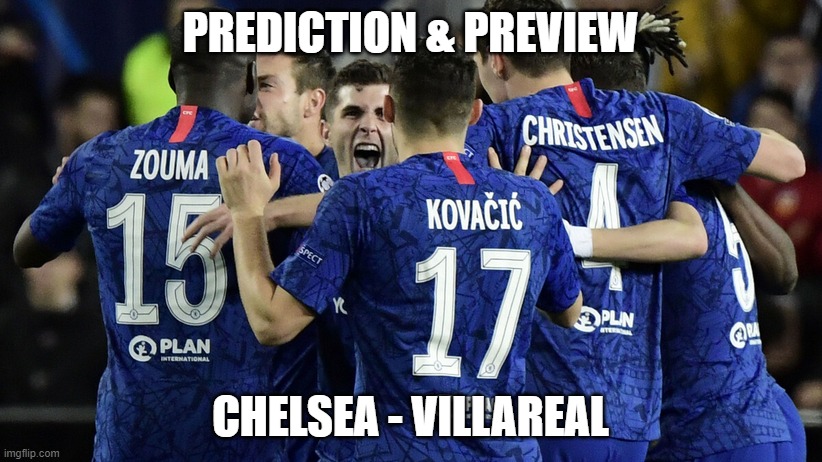 The favorite of this match will be Chelsea, the winner of the Champions League. Nevertheless, Villareal certainly has a chance. The win in the Europa League was the greatest success in the history of the Spanish club, but surely everyone wants more. Once again, you can achieve something that not long ago might have seemed out of reach. It is also worth stopping at the trainer – you may be tempted to say that Emery does not know how to manage the best. Of course, it’s been a while since the Paris adventure, but this is a coach to be identified as unverified at the highest level. On the other hand, it is a person who has won 4 victories in the Europa League. When you consider that we can still talk about relatively new competitions, this achievement must impress.

Moreover, at the beginning of the season, it is not easy to get together (not to mention top form). Let’s not forget that the campaign is behind us, which we can define is extremely demanding. What happened in the Europa League final may also be relevant. As a reminder – Emery was aware of the greater potential on the side of the rival and focused on the defense combined with few attacks. This tactic resulted in a draw and a subsequent victory in penalties.

Will it be the same now? Bet on Chelsea is risky, but of course it can pay off. The safest tip for this match seems to be under 2.5 goals in the match. Odds 1.73 (Betclic).