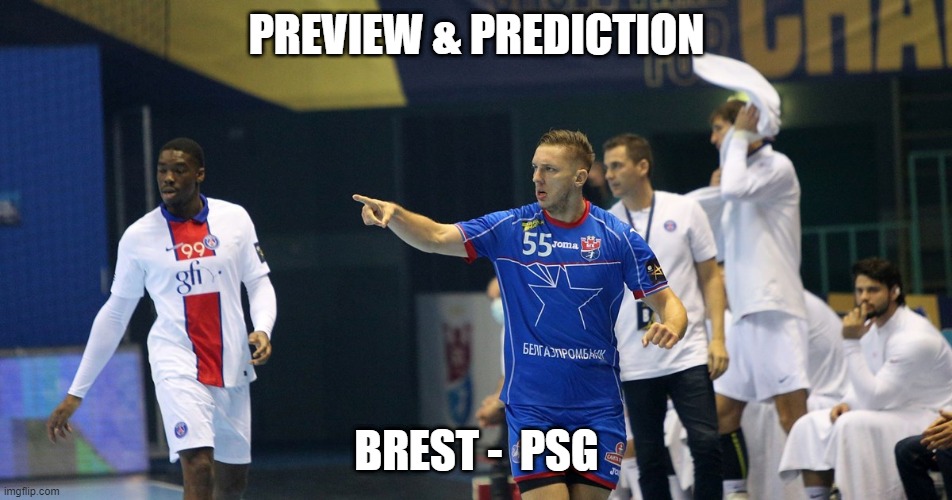 It’s time for the third Ligue round – Brest takes up PSG on Friday. Pointing out the favorite of this match is a trivial task, which, by the way, translates into the odds. Nevertheless, it is worth looking around for an interesting proposition.

One thing has not changed in a long time – PSG’s offensive potential is simply fantastic. After Messi comes, we can even talk about something more, although everything will be verified by the pitch. Moreover, it will most likely happen in the fourth round. Messi ended the season late, had a long rest and only recently joined PSG. It’s also worth noting that we haven’t seen Neymar this Ligue 1 season yet. On the other hand, Icardi or Draxler are players who have really high skills. It is also very important that the team from Paris scored 6 goals in two rounds. There are some problems with the defense (three goals conceded), but we won’t dwell on that for now. We cannot forget that we are at the beginning of the games. Moreover, an extremely exhausting season is behind us. Brest started the season really well – two 1-1 draws – first away against Lyon and then at home against Rennes. However, in the context of the match against PSG, it should not matter. The offensive power of the rivals is huge and I have a feeling that it will translate into goals.

I think it is a good tip to bet that PSG will score at least 3 goals in the game. It can also be added that both teams faced each other quite recently, in the last round of last season. PSG won away 2-0, but it should be emphasized that Neymar’s penalty was not used. In addition, both teams faced each other twice this year – the team from Paris won 3-0 at home and 3-0 away.