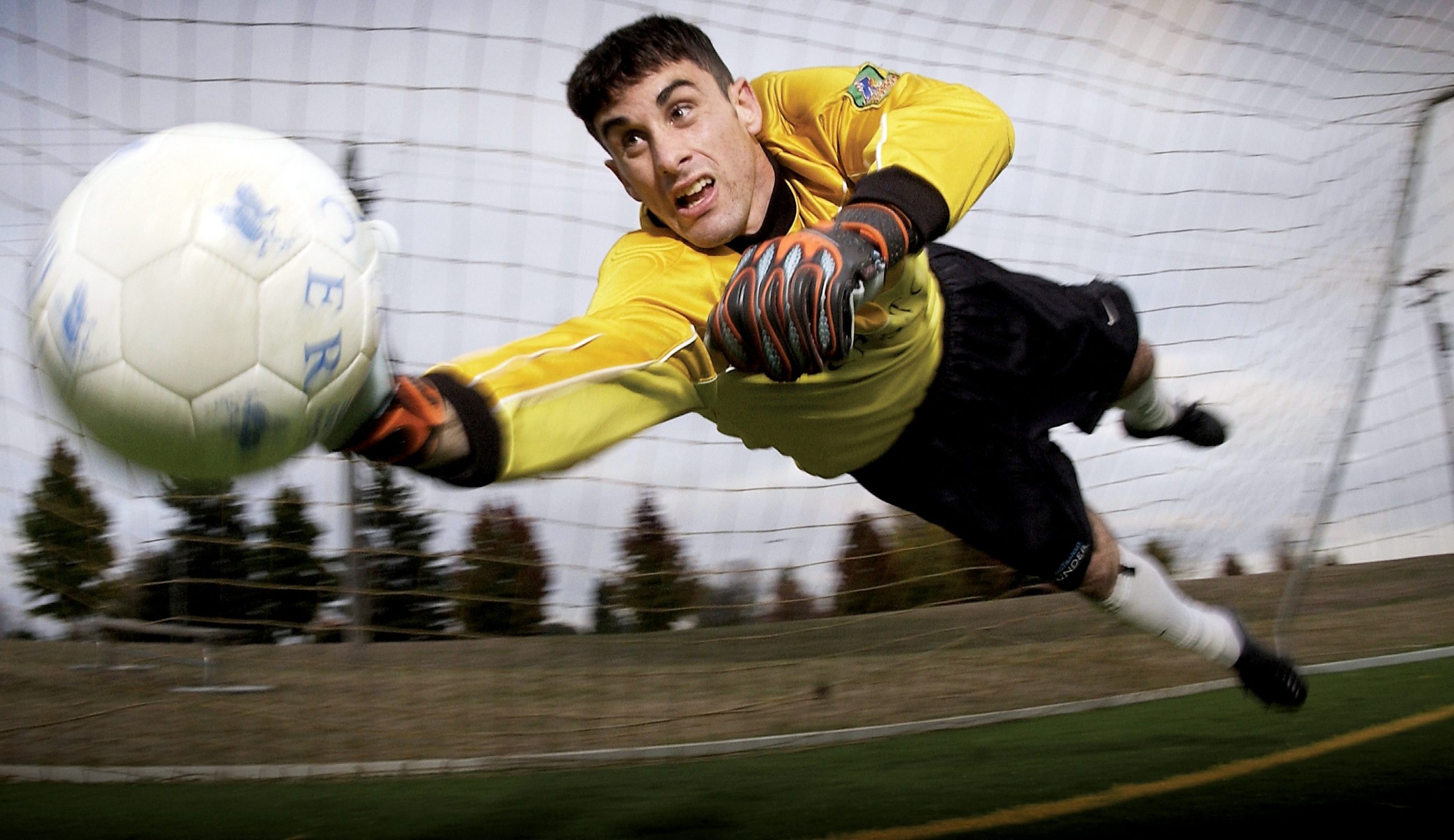 What does total total over/under 2.5 mean?

Total over 2.5 can be used as a total or individual. General assumes that the effectiveness of both teams participating in the match is calculated, while in the individual case only the number of goals scored by a particular team is taken into account. In both cases, the outcome of the match does not affect your bet. If the game ended with a score of 2: 1 in any direction, then the total will play over 2.5. As well as with the defeat of the team with a score of 3: 4, the bet on breaking the first total of 2.5 goals will also be successful. If we bet on football for total underthan 2.5, then we mean that less than 3 goals will be scored in the match. Satisfies any result, but the sum of goals scored by both teams should not beat more than 2 goals. Total under than 2.5 set only in those cases where we penetrate the minimum number of goals or even without goals.

Total over 2.5, what does it mean in football?

In football matches, a total of over 2.5 is usually bet on how many teams score goals. As stated above, general or individual performance may be implied. You can also bet such a total not only on the entire match, but also on a single time. We recommend that you pay attention to such markets as the total of corner kicks and yellow cards, as well as long-term bets, namely, that a football player will score more than 2.5 goals per season.

Total under 2.5, what does it mean in football?

Total under 2.5 in football is a classic version of the total, which means that for success at this rate, it is necessary that no more than 2 goals are scored in a match. Only such results will be successful for the bettor

A total over 2.5 is not considered Asian, and the main difference from Asian-type totals in this case is that the player cannot even receive a partial refund at his bet. Recall that in Asian totals there is an option to return half of the bet if the total on it coincided with the final total of the match. This option is not considered here. You need to win, so that the team scored strictly more than 2 goals, that is, 3 or more. Anything less will inevitably lead to loss.

What is Asian total under 2.5?

An Asian total with a value of less than 2.5 does not exist. Quarterly totals with a “step” of 0.25 are called Asian, which consist of two adjacent classic totals, for example, 1.25 or 2.75. The total under 2.5 bet can only be included in the Asian totals of total under 2.25 or total under 2.75, being one of its constituent parts.