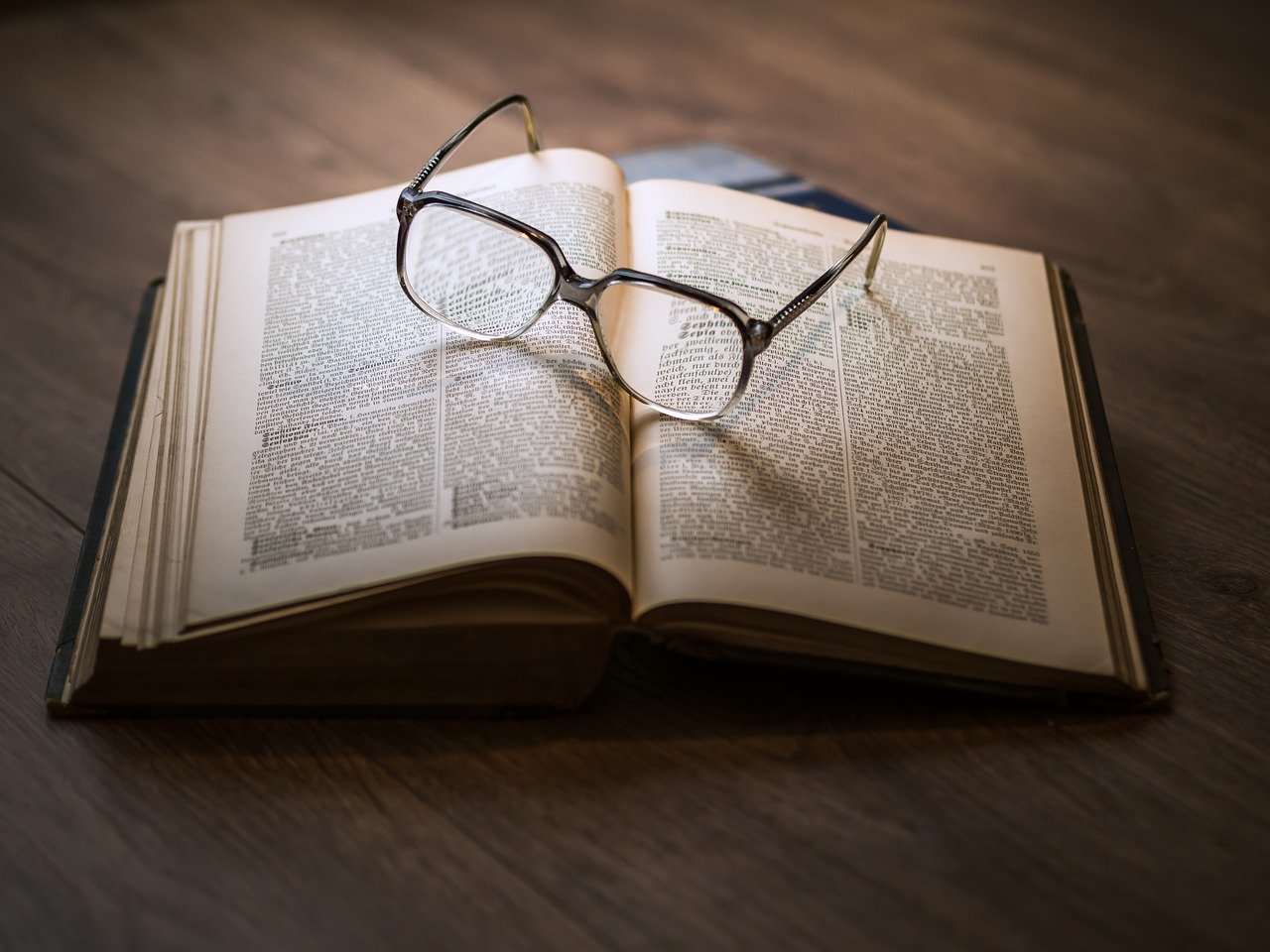 People who have been playing in bookmakers for many years have developed their own “slang”. They often use terms in rates that are incomprehensible to the average person. For example, hearing the words “handicap”, “total”, “underdog”, an unprepared person is unlikely to understand what these words mean. In the explanatory dictionary, we will give a brief definition of the terms most commonly found in the world of betting. We hope that our dictionary will help you in the shortest possible time to find answers to your questions.

If you do not know how the concepts of betting are deciphered, then making money on the game will be difficult. A person will see the terms of bets at the bookmaker and simply won’t understand how to participate in the bet. As a result, he will be disappointed and will not even try to win money by abandoning betting forever.

However, all the terms in sports betting are not as complex as they seem at first glance. We will tell you what the basic concepts mean and in what situations they can be used.

The betting terms you will want to master first will be the terms related to odds and placing bets. They are some of the most common terms and will also keep you from being confused by the bookmakers. Once you have mastered some of these terms you can move on to the more advanced and colorful bits of betting terminology.