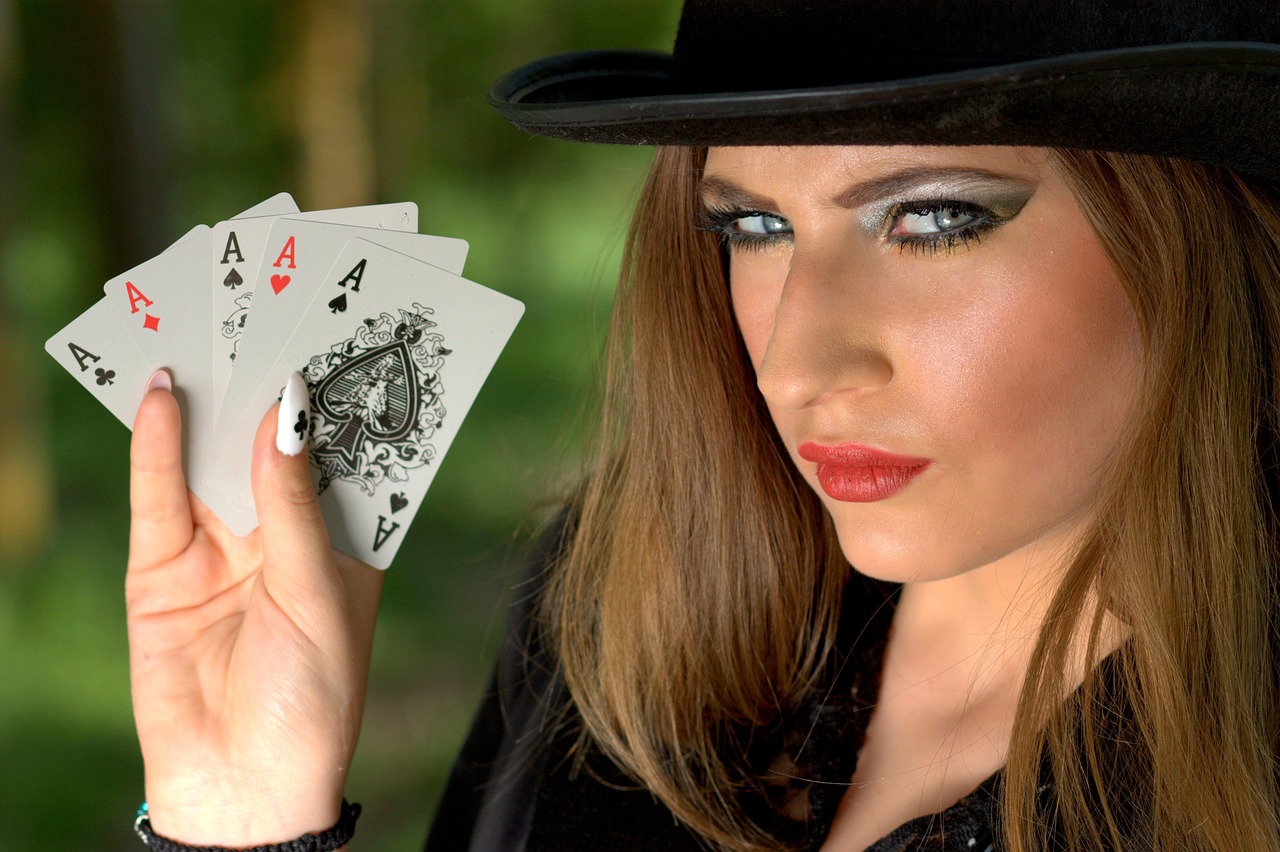 What is rake in poker?

Poker is a positive expectation game. In those gambling games where the participant plays against the casino, it is impossible to earn money: the rules of bets are arranged in such a way that the players always go negative in the long run, and the casino always remains in the black – nothing personal, just business. In poker, the situation is diametrically opposite: players play against players, and the more skilled ones have a definite advantage over beginners. The organizers do not remain offended either: the owners of poker rooms earn by charging a rake in poker – a commission from each distribution that goes to the institution. Thus, there is a balanced system that allows business owners to make stable profits, poker professionals to earn a living, and recreational players to enjoy the gameplay, while maintaining the chance to leave the table in a decent plus.

What is rakeback and why is it important in choosing a poker room?

Everything is very simple and clear, so why do poker players spend so much time talking about rake? And why should beginners pay attention to this? Let’s get it right. Rakeback (cashback) is the return of part of the rake, that is, the commission that the poker platform takes from the player for the game. Rake is collected at the end of each poker hand. Rakeback is an additional optional bonus for the player, returning rake, that is, the commission that the poker room withdraws from each player’s bet. Rakeback is an additional bonus, with the help of which poker rooms attract additional players, as an example, promotions can be held from the accumulated rake.

Rake by and large does not affect losing players. First of all, if you are a minus player, then rake in this case does not really matter. After all, losing an average of $ 50 each time, it does not matter how much a poker room or another player at the table gets, you lose the same amount anyway. If you are a positive or near-zero player, then increasing the rake will significantly affect your results, since every cent that a room takes as a rake is money that you did not win.

Rake must exist in poker, because for now this is the only way that makes live and online games a source of income for poker rooms. No sane person would be stingy to pay a fee for participating in the game, but the more you play, the more significant the rake will affect your earnings.

If you are a beginner, and you see someone leaving the table with a win of $ 200, paying only $ 20 rake per session, then you may wonder why then worry about the growth of rake, bringing so much money home? The reason is that, although a separate session brings a big gain to a poker player compared to a paid rake, its results will turn out to be insignificant over a long distance. For example, looking at a player’s profit for a year, you will be surprised to learn that his income is only $ 15 per hour. When a poker player is multi-table, his win rate will be even lower for each table. If this player wins $ 15 an hour at the tables, but pays $ 4 rake for the same hour of the game, this will significantly reduce his earnings.

Small changes in rake have a huge impact. Rake has something in common with doing business, and a small profit in this case replaces a local store, when every increase in supplier prices for goods or an increase in tax (an insignificant detail at first glance) can make a business completely unprofitable.

The same applies to poker, especially for serious grinders who get a small profit from the game. Each increase in rake (or a reduction in benefits such as rakeback, for example) can turn them into losing players. At the same time, there are many players who are technically considered break-even, but if not for rake, they would make good profit from the game.

The same players are the most active part of the poker community, so you will often hear about rake, the constant and passionate topic of all conversations. There is only a small percentage of players who receive a solid income from the game, for them rake plays a big role. The vast majority of poker players are minus players who do not even talk about poker in forums or on social networks.

Rake is not the only important problem in poker, there are other important things to take care of when playing in the poker room, including security, software, game selection and how they attract new players to participate in the action. But rake has the most serious impact on the poker community and therefore it is so exciting for poker players.

Rakeback and cashback. What is the difference?

When studying marketing offers, many poker players are confronted with the concept of cashback. What is cashback and how is it different from rakeback?. The answer is simple – nothing, the meaning of the words “cashback” and “rakeback” is almost completely identical to each other. Most often, cashback is called the reward received by the player after collecting a certain number of points (points, points, etc.). Also in poker there is the concept of valueback – it includes not only the exchange of bonus points for money, but also other ways of encouraging players.

What is a rake hand in poker?

This is each distribution with which the poker room has taken at least $ 0.01 of commission. In Texas Hold’em and Omaha, all hands are raked apart from those that were preflop.

In most poker rooms, the size of the rake depends on the following factors:

Collecting rake is the main way to earn poker rooms online and offline. Despite the fact that the amount of rake as a rule does not exceed 5%, this does not mean at all that players give 5% of their income to the institution. In fact, this amount is much more significant: at the NL50 — NL100 cache tables online players often pay a rake of 4-5bb / 100 hands. For a strong regular, such an amount is 50% of earnings, and players with lower winrates can “unfasten” their operator all 75% of the money won.

How to get a good rakeback?

If you spend a lot of time and money playing poker, then you can rightly claim a good rakeback. We have prepared for you the top best rakeback poker sites. In addition, it is not always worth chasing a big rake, sometimes poker rooms do not offer it at all. What could be the catch? As a rule, rakeback implies a lot of conditions, and such offers are costly for players in the long run. This means that, most likely, the poker room offers a higher rake in big banks, a higher commission for entering tournaments and less profitable reward programs for regular players. Most sites offering this type of compensation also deduct the rakeback paid to the players from the deposit bonuses or significantly increase the value of the prizes in their loyalty programs.

Quite often rakeback can be obtained through affiliates. This method is used, for example, by RedStar Poker, offering through its partners 33 percent of rakeback. VIP cashback programs have been created by almost every room that has refused direct rakeback. Among these programs, we can distinguish those created by the Titan Poker and PokerStars rooms. They allow the most status players to receive up to 70 percent of cashback.